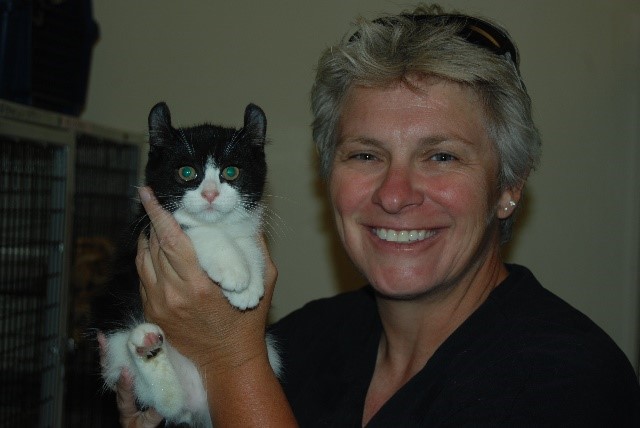 Dr. Lyons is Professor Emerita of the Department of Population & Health and Reproduction in the School of Veterinary Medicine. She was on the faculty at UC Davis from 1999 – 2013 where she initiated her research on the population dynamics of cat breeds and populations and the investigation of inherited disease and traits in cats. Together with Dr. Robert Grahn and Jennifer Grahn, their research has led to the discovery of over 30 disease and trait DNA variants in cats, many are tested at the VGL. Her research also developed the Cat Ancestry test and her laboratory has produced several of the background databases used in forensic applications. 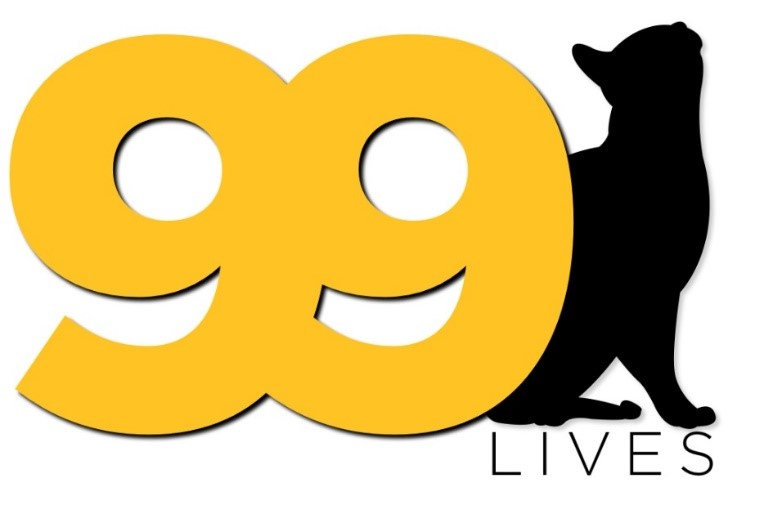 Now as the Gilbreath – McLorn Endowed Professor of Comparative Medicine at the University of Missouri (MU), College of Veterinary Medicine, Dr. Lyons maintains a strong interaction with the VGL. Via voluntary submission by cat owners, DNA samples from cats interested in participating in research are sent from the VGL to Dr. Lyons at MU. The UC Davis VGL is an active participant in the 99 Lives Cat Sequencing Initiative that is coordinated by Dr. Lyons. As strong collaborators, Dr. Lyons and the VGL share DNA samples and scientific data to produce the evidence to support DNA variant discovery of traits and health concerns in cats.

Connect with us on social media